Where is the Conway Municipal Court?

The address for the Conway Municipal Court is:

What Type of Cases Does the Conway Municipal Court Handle? 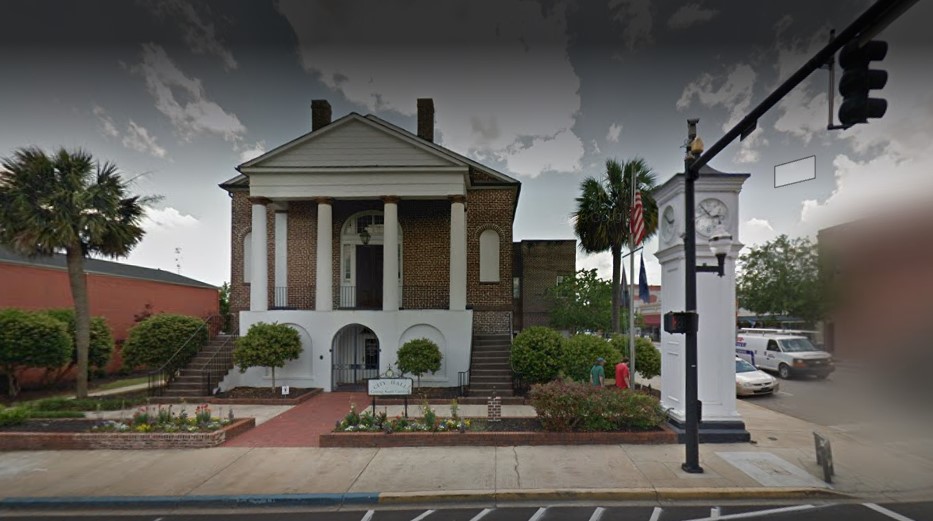 Can an Individual Avoid Going to Court in Conway Municipal Court?

An individual can hire an attorney to take care of their matter. In most situations the Conway Municipal Court will excuse an individual’s personal appearance when charged with a traffic ticket if they have an attorney representing them.

One of the biggest reasons for hiring an attorney to handle a Conway Traffic Ticket is that they can appear on their clients’ behalf. Oftentimes, an experienced traffic ticket attorney can resolve a case without a client ever needing to appear in court.Does Conway Municipal Court Have a Probation Office?

Yes, the Conway Municipal Court has supervised bench probation for some cases. Nearly every Conway traffic ticket does not require supervised probation.

What laws does the Conway Municipal Court enforce?

Conway Municipal court is responsible for enforcing the Conway Municipal Code. These are the laws passed by the City of Conway, including traffic and speeding ordinances.