One look around a courtroom and it was easy to see there was a problem. With thousands and thousands of traffic tickets issued every year, and no great option for resolving them, people take matters into their own hands– often ending in (or yielding) poor results. Scott Pierson and Branden Twibell knew there could be a better way to help people facing this very common problem. 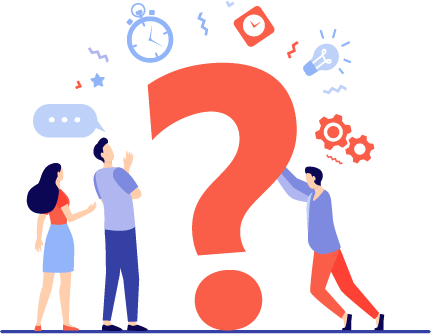 Missouri Traffic Tickets is a simple idea executed at the highest level: help people to resolve their traffic tickets in a new, different, and better way. The old way is bogged down with lengthy wait times, too much paperwork, and a system that’s stayed the same for too long. Scott and Branden have experienced this system and have had enough.

Missouri Traffic Tickets is their vision to revolutionize the way traffic tickets are resolved and put clients where they belong, as the heart and focus of the work. It’s about time traffic tickets are taken as seriously as other legal issues! Scott and Branden realize many, many people face the challenge of handling a traffic ticket; their desire is to be the team people can count on for honest, affordable, and knowledgeable representation. 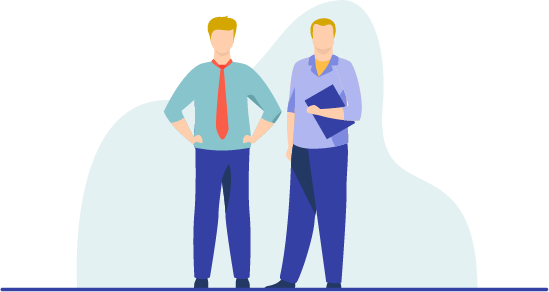 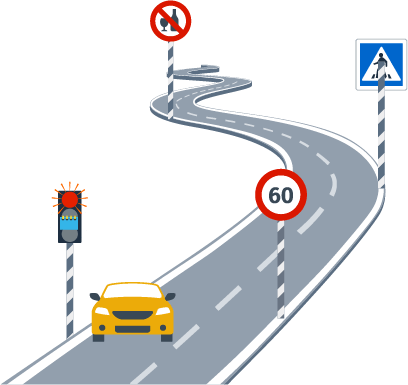 Through their tenure practicing law, Scott and Branden have seen the long-lasting negative impact of ticket missteps: increases in insurance rates, points on a license, and the uncertainty of future driving. The need was plain to see, and now the solution is as well. 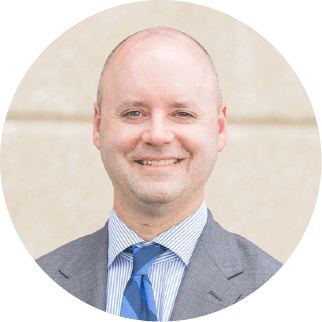 Mr. Branden Twibell joined his father, Bert Twibell, in private practice in 2013, after spending over four years as a criminal defense trial attorney, where he achieved an exceptional trial record. 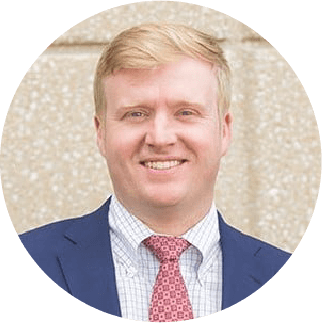 Scott Pierson is an accomplished criminal defense attorney with a track record of winning at trial. Scott has an established history of getting cases dismissed and obtaining “Not Guilty” verdicts. He has lectured for the Missouri Bar, the Missouri Association of Criminal Defense Lawyers on topics ranging from expungements to driving while intoxicated offenses. As a result he has become one of the “go to” serious criminal defense attorneys.

With multiple acquittals on the most serious of charges, including serious sex crimes, murder charges, Scott offers a level of proven success. At Twibell Johnson Pierson- Criminal Law, Scott focuses on Municipal, State, and Federal charges.

Scott went on to obtain his Juris Doctorate from the University of Missouri- Kansas City School of Law. While in law school he was the winner of outstanding oral advocate in the Ellison Moot Court Competition, competed on the national moot court team and also interned at the Kansas City Public Defender Office, which allowed him to work on high profile felony cases. Scott’s high aptitude in trial preparation and argument led to him being selected by faculty to the distinguished Order of the Barristers.

Upon graduation he worked at McGonagle Spencer PC, a small boutique law firm in Kansas City, which specializes in plaintiff’s class action work, personal injury, and criminal law. While at the firm Scott was a zealous advocate for clients who had suffered life altering injuries. Wanting to get back to Springfield, Missouri and back into the court room on a regular basis Scott accepted a job with the Missouri State Public Defender’s Office in Springfield, practicing solely in Criminal Defense. Two years after working for the Missouri State Public Defenders office, Scott was hired as an associate attorney with the Law Offices of Wampler and Passanise.